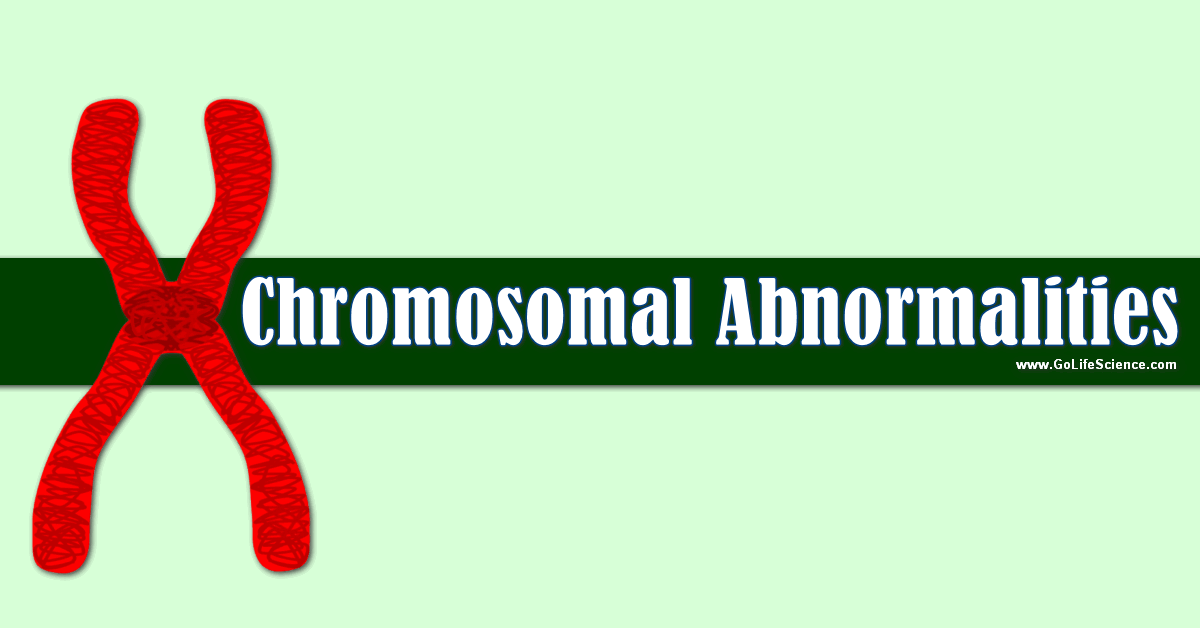 Children affected with this syndrome have varying degrees of intellectual disabilities, characteristic facial features, and, often, heart defects and other problems.

Apart from Down syndrome, there are many other chromosomal anomalies. Some are less severe but others are more serious and can even cause the death of the baby before birth.

Many of the children who have chromosomal abnormalities, but not all, are characterized by mental retardation, learning disabilities, or behavioral problems.

A deeper understanding of the chromosomes can be useful to understand the range of problems that can cause chromosomal abnormalities.

Chromosomes are tiny filament shaped structures that are present in the body cells. Containing, as it has been estimated between 30.000 to 35.000 pairs of human genes that determine traits like eye color and hair; also they control the growth and development of every part of our physical and biochemical system.

All usually have 23 pairs of chromosomes or 46 in total.

Usually, we inherit one chromosome pair from our mother and one from our father. However, sometimes a baby can be born with a greater or lesser number of chromosomes; with one or more broken chromosomes; or an alteration in structure.

Errors in the number or structure of chromosomes cause a variety of birth defects, which can range from mild to severe.

Down syndrome is one of the most common chromosomal disorders and affects about one in 800 to 1,000 babies born alive. The risk of this occurring and other trisomies increases with maternal age.

One of the 23 pairs of human chromosomes is called “sex chromosomes”. Among the most common chromosomal abnormalities are those that have to do with the absence or presence of additional sex chromosomes (called X and Y).

Turner syndrome is a sex chromosome abnormality that affects about one in 2,500 girls. Girls with Turner syndrome have only one X chromosome instead of two, which is normal. Usually, they are sterile and do not undergo the normal changes of puberty unless they are treated with sexual hormones.

Affected children often high with normal intelligence, although common learning disabilities. They generally have more problems with judgment and impulse control than XY males. Adult, produce a lower than normal male hormone known as testosterone amount (and often are treated with this hormone) and are infertile.

Thanks to new techniques for analyzing chromosomes, it has been possible to identify very small abnormalities that may not be visible even under a high-powered microscope.

As a result of this development, the greater the number of parents who learns that his son has a chromosomal abnormality.

Some rare disorders are caused by chromosomal changes. For example, a very small deletion on chromosome 15 can cause Prader-Willi syndrome (characterized by mental retardation, extreme obesity, and other problems), while a deletion on chromosome 5 causes Cri du chat syndrome, which It characterized by a very high-pitched cry, like the cat, childhood, mental retardation, and physical abnormalities.

Small deletions of a specific segment of chromosome 22 also cause heart defects, cleft palate and other problems seen in DiGeorge syndrome and the VCFS.

Do children who have the same chromosomal abnormality alike?

The way a person is affected depends mainly, though not entirely, the exact genetic material involved.

Each chromosome contains hundreds to thousands of genes and each of these influences on a property or function of the different organism.

If parents have already had a baby with a chromosomal abnormality, how likely they are to have another child with the same problem?

Parents who have had a baby with a chromosomal abnormality should consult a genetic counselor.

These health professionals help families understand what is known about the causes of a birth defect and the likelihood that the defect recurring in another pregnancy.

Where the families affect these chromosomal abnormalities?

The doctor treating an affected baby be able to discuss specific family medical problems in more detail or refer you to a specialist.

It may also be helpful for parents to contact support groups for families of children affected by the same chromosomal abnormality or the like.

Genetic counselors are a good source of information to get in touch with a group of appropriate support. 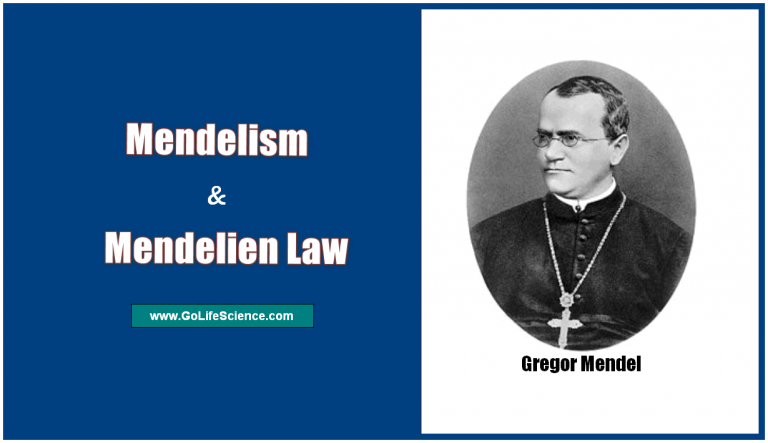 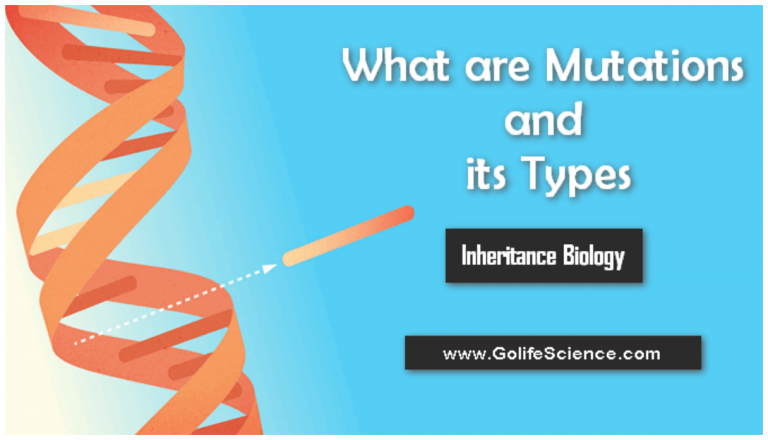 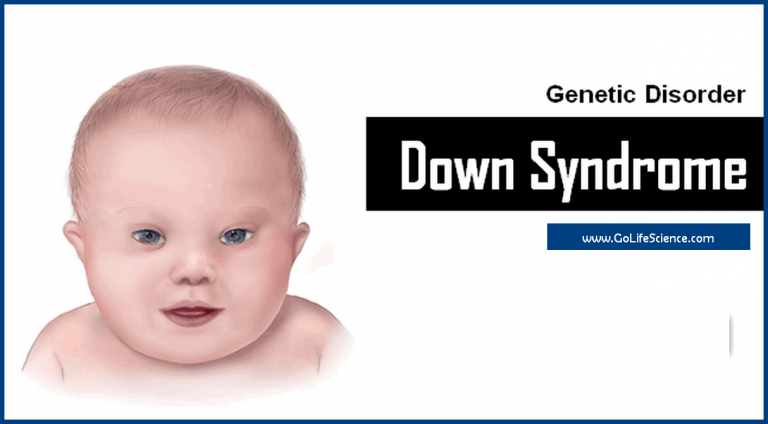 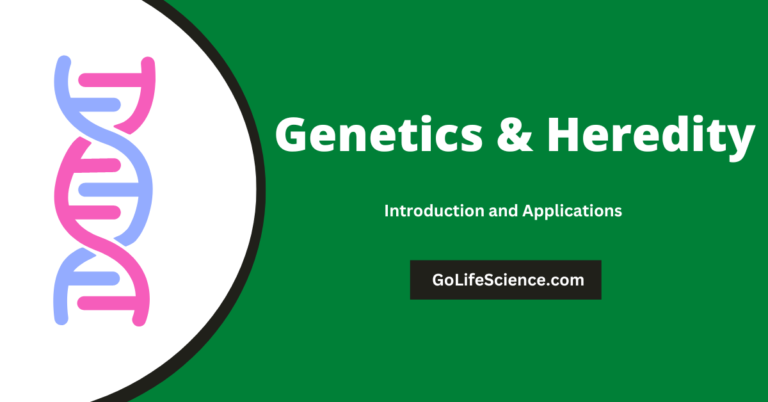