A transcriptional gene silencing is the result of epigenetic changes in DNA (like DNA methylation or histone modifications) or by the binding of repressors to a Silencer or by non-coding RNA. Due to the modifications of Histone and is a kind of heterochromatic state created by the gene which it transcription machine (RNA polymerase, transcription factors to bind, etc.) closed.

The classic example is the as position effect variegation (PEV) Marked phenomenon. It changes the chromatin state and thereby controls the transcription activity of the gene or the gene region concerned.

The Mechanism of PTGS processes is referred to, which takes place only after the transcription of the genetic information from the DNA to the transmitting mRNA, before and during the translation. Among the forms of PTGS include in particular the nonsense-mediated decay (NMD) and RNA interference (RNAi).

During the nonsense-mediated mRNA, priority decay avoiding nonsense point mutations used is the RNA interference a predominantly regulatory process with the participation of specific RNA molecules such as miRNA and siRNA. The PTGS may lead to an intensified degradation of the mRNA of a particular gene.

Due to the degradation of the mRNA translation, and thus the formation of the species is the gene product (usually a protein) prevents. Moreover, a gene-specific direct inhibition of translation as a result of post-transcriptional gene silencing is possible. 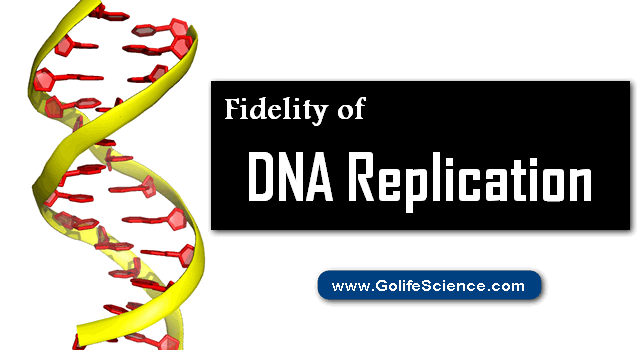 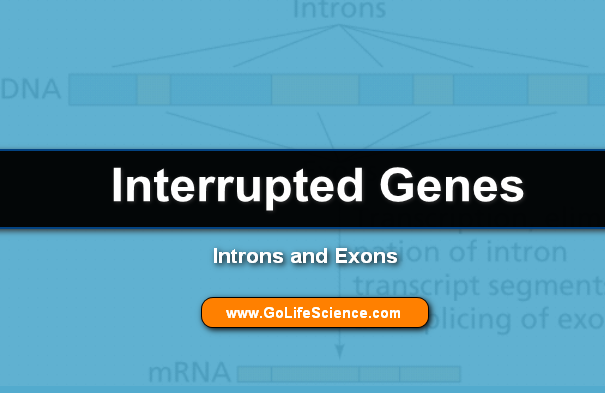 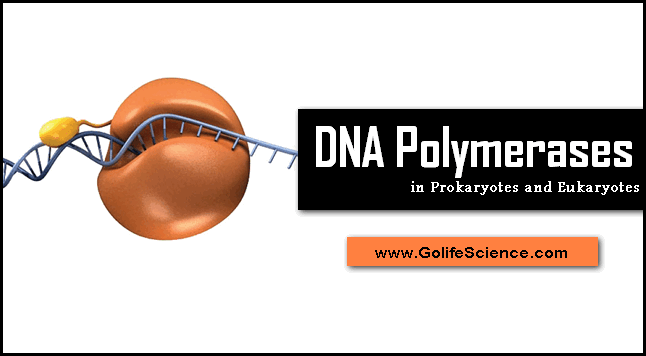 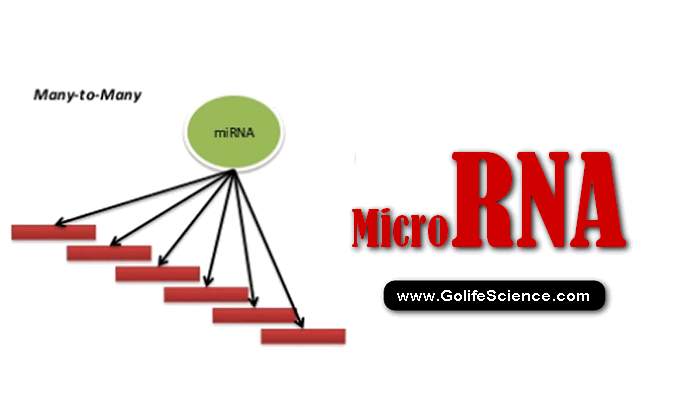 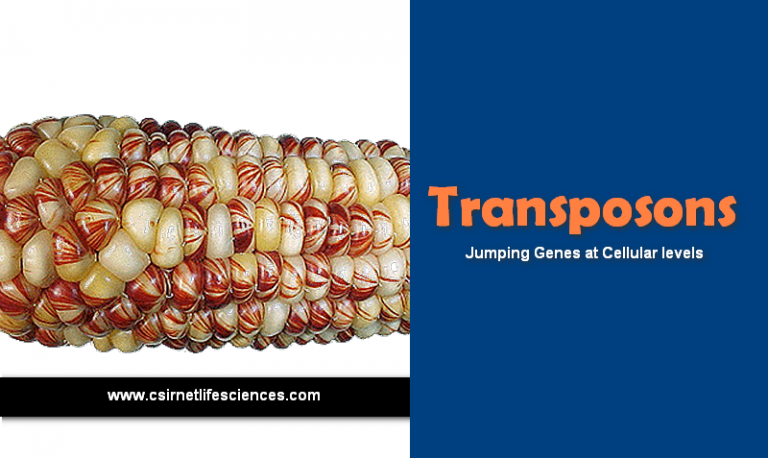 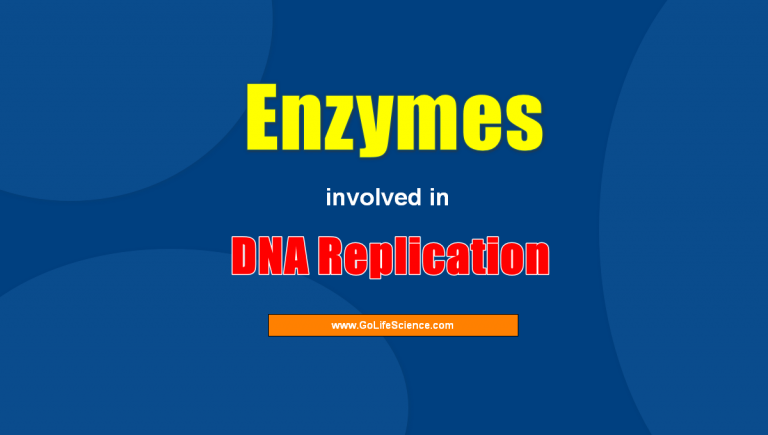